Earlier this year, a company called Silk Labs, co-founded by former Mozilla CTO Andreas Gal, unveiled its plans to address the smart home market with a hub called “Sense,” which interoperates with a home’s connected devices, while also automatically adapting to its owners’ patterns and behavior over time. The device was crowdfunded via a Kickstarter campaign, as a means of getting the developer community interested in building for the Sense software platform.

Today, Silk Labs announced it’s abandoning its plans to sell its own hardware, and is focusing only on the software.

It will immediately refund the Kickstarter backers who initially pledged to support the device and trial the hardware. 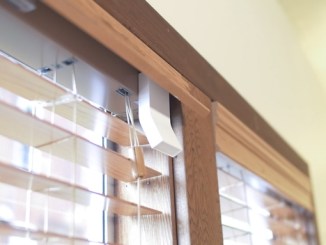